This page provides resources for discovering more about the history of your village. It is available for people in the community to add historical photos and information about the village.

The War Memorial to those who were killed in WW1 and WW2 is in St James' Church on the wall at the side of the High Altar.

"The gift of Altar Candlesticks was made and this tablet erected." 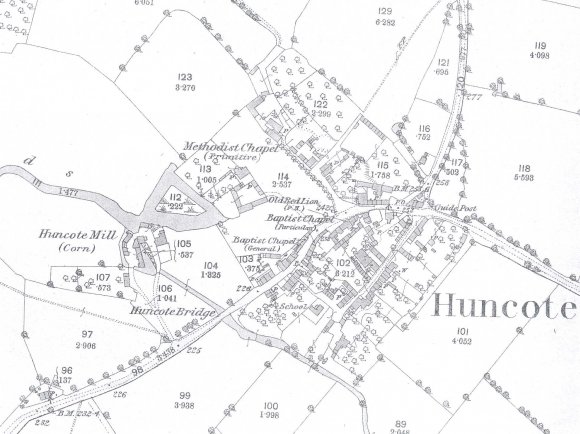 Some guidance developed by the Record Office for working with historical documents dating back to the period of the introduction of the Gregorian calendar in 1752.

So it was that in 1752 for the first time the year began on 1 January. In order to adjust the difference between the Julian and Gregorian calendars, 2 September was followed by 14 September. From then onwards England and the rest of Europe have shared the same calendar.