We would like to invite you to share your views on crime and anti-social behaviour in your local area by completing this questionnaire. This survey has been created in partnership with the Office of the Police and Crime Commissioner for Leicestershire and the Community Safety Partnerships across Leicester, Leicestershire and Rutland.

Who should complete the questionnaire?

Stricter lockdown measures have been announced this evening in Leicester and surrounding areas because of a rise in coronavirus cases in the city.

Health Secretary Matt Hancock said non-essential shops will shut on Tuesday, and schools will close for most pupils on Thursday, within the affected areas indicated.

The loosening of restrictions for pubs and restaurants will also not be taking place in the... Read More »

Neighbourhood Link is a free, community messaging service for people who live and work in Leicester, Leicestershire & Rutland.

The website allows you to register your details in order to receive alerts from the police about crime in your area. It can be used by police to identify who has CCTV in a specific area and to target specific areas to update about relevant crime advice and updates and tackle... Read More »

The Blaby, Hinckley & Bosworth Community Safety Partnership is a range of agencies who work together to make Blaby, Hinckley and Bosworth a safer place to live, work and visit. The Community Safety Partnership is consulting with residents via a questionnaire to find out what residents think are the most important crimes and antisocial behaviour for them to tackle.

Message from the Office of the Police and Crime Commissioner 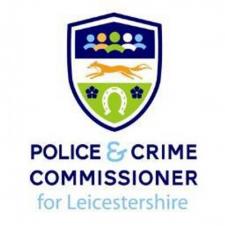 Following the Government's provisional Financial Settlement for policing, revealed on 13 December 2018, Leicestershire's Police and Crime Commissioner Lord Willy Bach launched a survey to find out what local people feel about the Government's proposals. The survey can be found at this link #

If you would further... Read More » 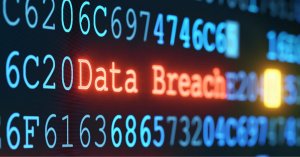 The issue
On 13 June 2018, Dixons Carphone plc announced that a review of their systems and data had shown unauthorised access to certain data held by the company.

Dixons Carphone has reported that 1.2m records containing non-financial personal data, such as name, address or email address, have also been accessed. There was also an attempt to compromise 5.9m credit and debit cards. Further details can... Read More » 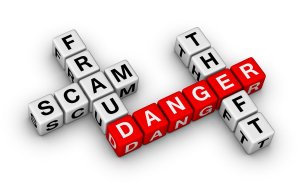 Leicestershire Police are warning they have seen a spike in reports regarding fraudsters purporting to be from the Telephone Preference Service, cold calling people and offering a paid-for call blocking service.

Please be aware, the Telephone Preference Service (TPS) is FREE. You should never be asked to pay for it, and the TPS will never make unsolicited phone calls in order to sign you up. Once your... Read More »

New cop on the block for Hinckley and Blaby community 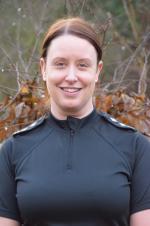 A new inspector has taken over as commander of policing across the Hinckley and Blaby Neighbourhood Policing Area (NPA).

Emma will take up the position of commander from Inspector Dan Eveleigh who was in post for three years. She hopes to continue the strong partnership links... Read More »

Cash stolen from an ATM in Countesthorpe 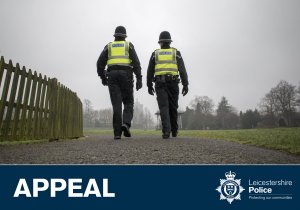 Officers are appealing for public help after cash was stolen from an ATM in Countesthorpe.

The cash machine was attacked during the early hours of this morning (Wednesday 4 October) and was reported to police at 3.45am.

Extensive damage was caused to the front doors of the Co-op in Main Street and cash was stolen from the machine.

Cash boxes from the ATM were subsequently recovered... Read More »

I would just like to take this opportunity to introduce myself.

I am PCSO Mike Walker (6500) and I am the new PCSO for the Fosse Villages.

I have worked for Leicestershire Police for 7 years now and have experience in both city and rural Policing.

I am keen to get to know you all and look forward to working together to tackle any issues you may have.

Notice of recommencement of activities at Croft quarry bit.ly/2ZSmLv9

RT @BlabyDC: If you’re unable to work from home, it’s essential your employer ensures your working environment is Covid-safe.

Get in touch with us if you’re worried about your safety at a Blaby District workplace.

RT @LeicsCountyHall: We're inviting key workers or those who can't work from home to book rapid COVID-19 lateral flow tests at any of our 7 #Leicestershire test sites - all open to those living or working throughout the county.

✔️ You can check you're eligible & book here: crowd.in/r7mMLt