Although there was a water mill at Huncote as early as 1086, there is no record of the names of the millers until 1833 when Charles PAYNE died. After that the mill was owned and run by John HOBILL. John's son worked with him until 1875 but from 1876 his son, John Thomas HOBILL, took over the running of the mill until shortly after 1900 when the mill ceased working. 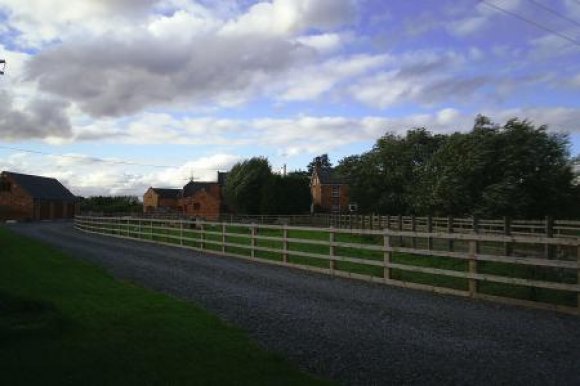 The mill itself has been demolished but the house and some of the outbuildings remain.
Photograph by A. Goodwin